Managing IBD through Food and Nutrition

Too many people with inflammatory bowel disease (IBD) are receiving lousy nutrition advice, including the ridiculous notion that what they eat doesn’t matter. I scheduled a call with Hemda Mizrahi, host of the internet radio show “Turn the Page” to share with her my concerns. I welcome you to listen to link to the audio presentation on my website.

Dinner and a Bathroom?

In an earlier post titled “Manage bathroom emergencies with some simple diet modifications,” I called out dietary fat as a common trigger for diarrhea and abdominal cramping. I doubt this fun fact came as news to anyone who suffers from inflammatory bowel disease (IBD). There are a variety of physiological explanations for why fats can cause unwanted GI symptoms, and today’s post is going to focus on your gastrocolic reflex.

Earlier this year a group of European researchers published their findings from a recent prospective study titled “Dietary Patterns and Risk of Inflammatory Bowel Disease in Europe: Results from the EPIC Study.” Physicians are often too quick to dismiss the possible role of diet in causing and managing IBD, so it’s a nice surprise to see a whole group of medical doctors involved in the design and execution of this study.

As a nutritionist specializing in gastrointestinal issues, I’ve learned that how you eat is as important as what you eat. Eating too quickly, not chewing your food and poor posture are just a few behaviors that can determine how well you tolerate a meal. Seeing people bent at the waist, staring at their computer screens, while eating greasy pizza and high fiber salads invoked visions of trapped gas, heartburn, reflux, abdominal pain and poor digestion.

March represents both the beginning of Spring and National Nutrition Month. In honor of these important occasions, here are some tips for “spring cleaning” your diet. 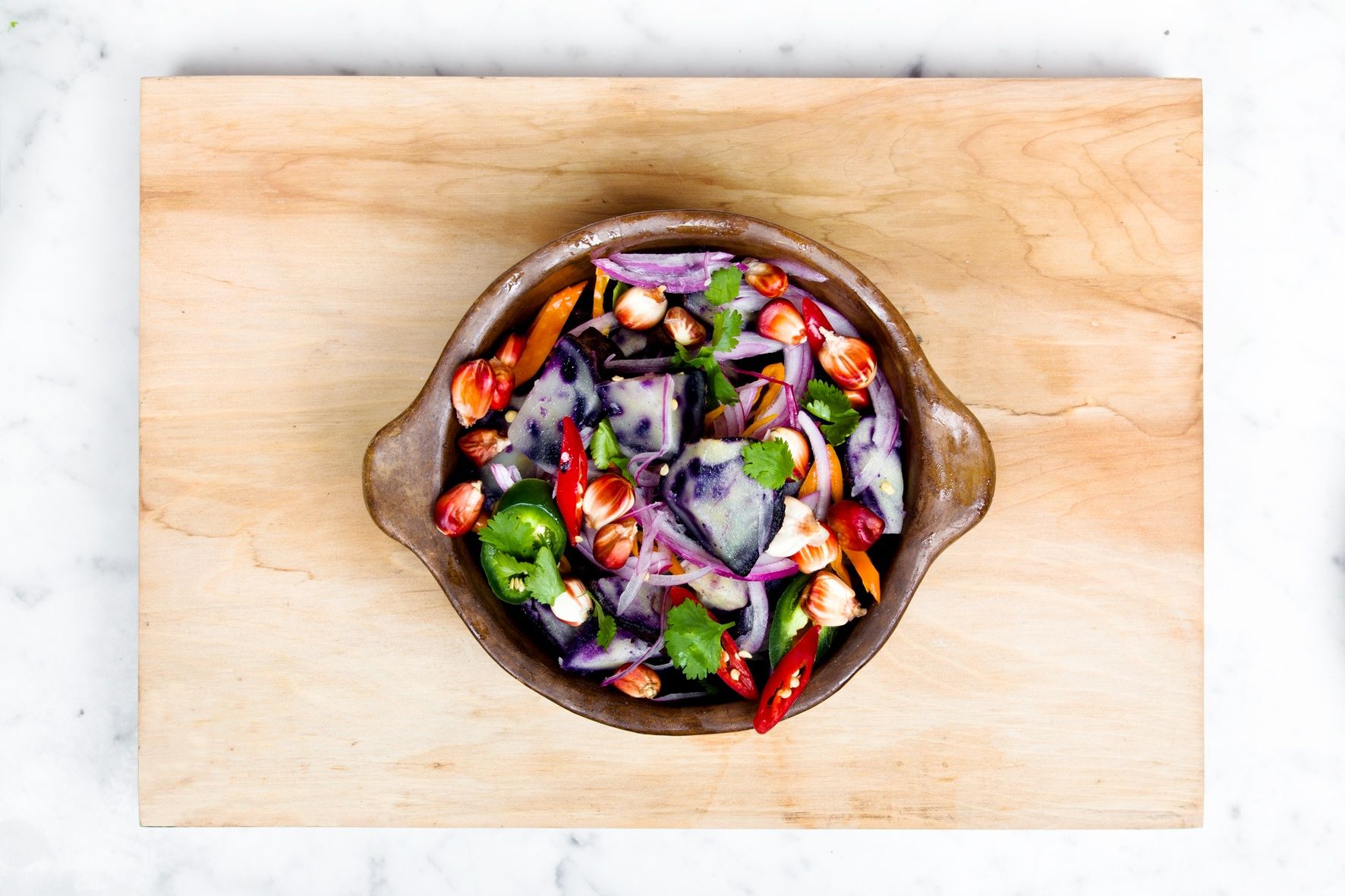 I was recently drawn to an article in The Atlantic titled “Low-Fiber Diets Cause Waves of Extinction in the Gut”. This article caught my attention for two main reasons: 1) Many of my patients with IBD are following low fiber diets, and 2) Diversity is key when it comes to our microbiome, so the word “extinction” scares me. Fiber is an undigested carbohydrate in the sense that humans do not have the necessary tools to break it down. Therefore it’s available to nourish the trillions of microbes in our intestines. Many of us are familiar with the sometimes embarrassing gas that results from our gut bacteria feeding on fiber, but what’s less obvious are the healthy by-products of their feeding frenzies, including chemicals that help fight inflammation.

A study published in 2015 in Autoimmunity Reviews, linking the highly processed “Western” diet to the increased rates of autoimmune diseases, is suddenly gaining a lot of publicity, and this is unlikely the first or last time you’ll hear about this plausible connection. Essentially, autoimmune diseases, such as Crohn’s disease, multiple sclerosis, type 1 diabetes, lupus, and celiac disease, are on the rise and scientists from Israel and Germany hypothesize that modern food additives used in foods and beverages are to blame since they’ve been shown to weaken the integrity of the bowel and contribute to “leaky gut” or increased intestinal permeability. Examples of additives include gluten, sugars, emulsifiers, and organic solvents.

I recently read that less than 10% of Americans who establish New Year’s resolutions actually stick to them. Following are three of the most popular health-related resolutions and tips for keeping them.

To view older posts from Colleen, visit her blog at Desktop Carrot